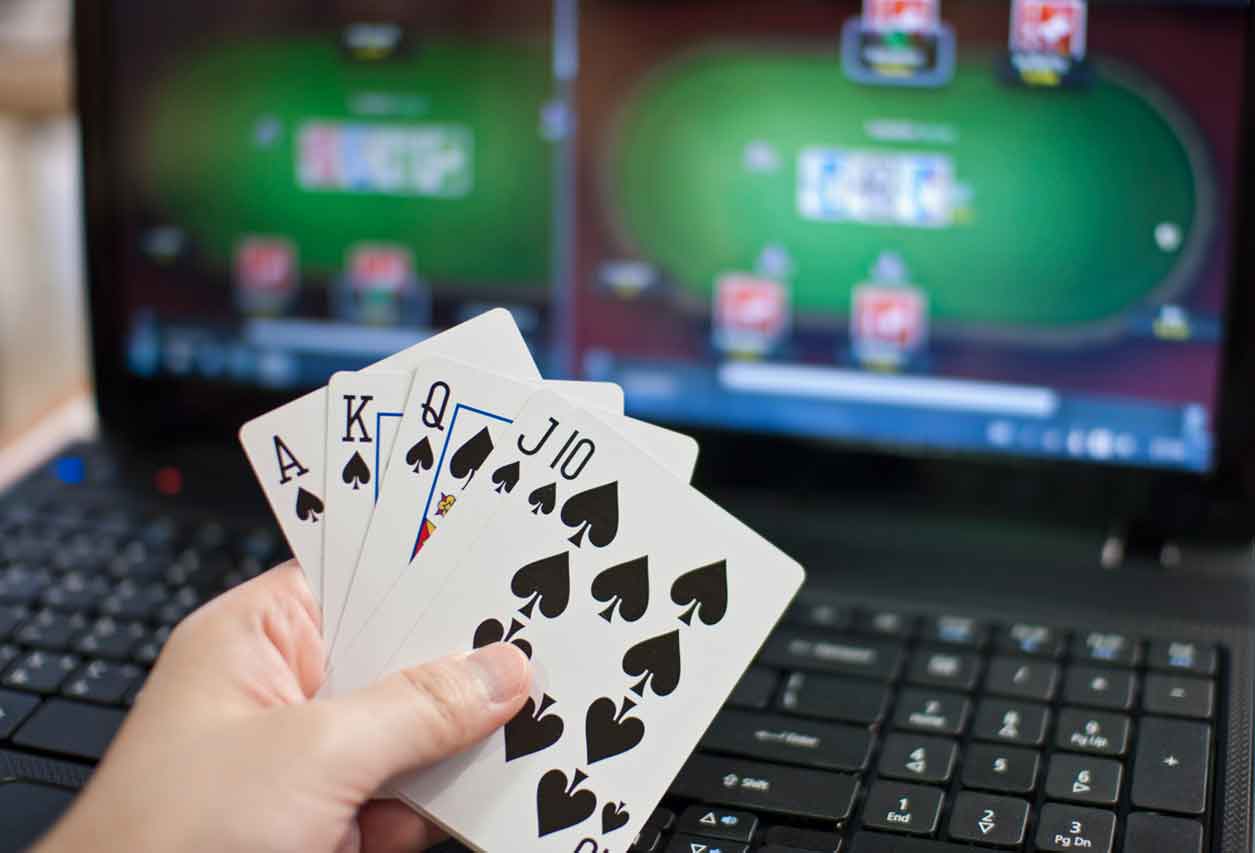 Playing at High Stakes tables isn’t something to be taken lightly. The higher the stakes, the more likely you are to run into sharks who will chomp away at your bankroll until there is nothing left. While I wouldn’t discourage you from taking a shot at the big times, I do think that you should be prepared to face off against some of the best in the business, including many poker pros that get paid to separate the average player from their money. After all, there is a reason why they’re called the nosebleed tables. The pressure and risk is intense and sometimes even exhilarating, but it can also be painfully brutal.

No matter what skills you think you have, it’s always a good idea to start small and work your way up. The higher the stakes, the more skilled the players typically are. So, if you can’t take out players at a micro stakes table you certainly have no business playing at high stakes tables. Start at the lowest stakes possible and see how you do. If it’s obvious that you’re better than the vast majority of people at that level than it’s safe for you to move on. The more you play, the better you’ll get, so if you stick with things, it won’t take you too long to make it to a high stakes level and, when you do, you’ll have some extra cash to work with.

If you’re really serious about becoming a pro at the nosebleed tables, you can always brush up on poker the old fashioned way. Go to the library or your local bookstore and look for poker strategy books. These will outline the dos and don’ts of poker and help you identify what you might be doing wrong. A number of noted poker pros have released books which can help players greatly improve their game in only a matter of weeks. It is very important though that you find a book that explains things in a way you can understand, so always leaf through a book before you take it home.

If hitting the books seems a little too boring, you can always take a poker class. The World Series of Poker (WSOP) Academy for example runs a crash course on poker several times a year and there are several sites out there that offer private tutoring on the game. Sure, these classes might run you a little more money but hands on training is the easiest way to pick up new skills fast. Also, some sites offer free online tutorials and informational archives where you can brush up on just about every aspect of the game. One such site that offers this feature is Full Tilt Poker, which gives registered players the opportunity to join an online poker academy. It’s free to register and free to join which makes this option one of the more attractive ones.

Once you think you’re ready and you have your money in order, you can start looking for a poker room that offers the best benefits to high stakes players. PokerStars and Full Tilt are two of the best known poker rooms and they got that way for a reason. They offer a wide range of high stakes tables and because of their size and status, there is always someone to play against. Full Tilt poker is the home of many of the industry’s top online players including Tom “durrrr” Dwan, Dan “jungleman12” Cates, Patrik Antonius, and Gus Hansen. PokerStars has an equally impressive mix of players including Daniel Negreanu, Vanessa Rousso, Ashton “theASHMAN102” Griffin and recently sponsored pro Isildur1. Both offer some of the best VIP programs out there and regularly run satellites to live events around the world. They also host two of the largest and most lucrative online tournament series out there, the Full Tilt Series of Online Poker (FTOPS) and the PokerStars World Championship of Online Poker (WCOOP) both of which offer millions of dollars in guarantees.

With the proper skill and know how, it isn’t hard to make money playing poker online. It all depends on how much work you put into learning every aspect of the game. By familiarizing yourself with all of the different playing styles out there and practicing, you can develop the skills needed to compete against the upper echelon of the high stakes tables. But without preparation it is very likely that you will fail. Don’t put yourself in that situation.

As I said in the beginning, playing at high stakes tables isn’t something to be taken lightly. There are plenty of people who make money playing poker online but for every person winning, someone else is losing. Don’t be the loser. Work your way to the top. Take baby steps and before you know it, you will be running alongside some of the biggest names in the game. 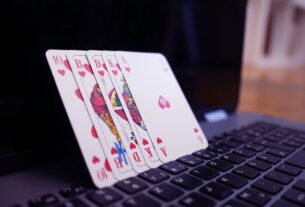 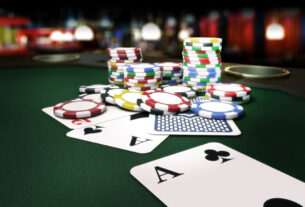 4 WAYS IN WHICH ONLINE POKER PLAYERS GET CHEATED 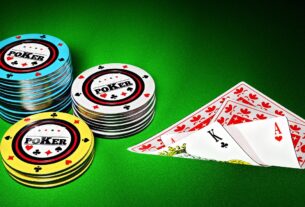 Six Tips to Win Online Poker as a Newbie 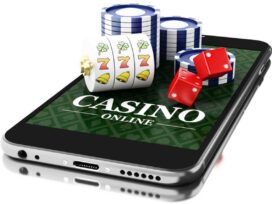 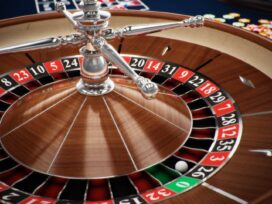 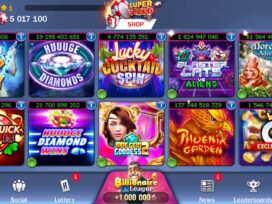 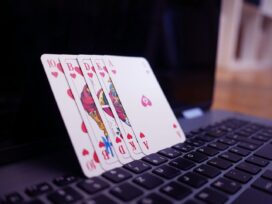 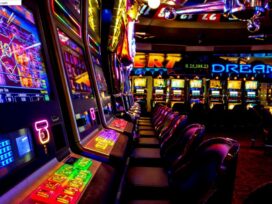